Heat the white couverture powder in a bowl over a pan of simmering water until melted.

Add the coconut cream to a mixing bowl and stir in the melted couverture.

Beat the egg yolks with the sugar until pale and thick, then beat in the coconut cream mixture.

Whisk the egg whites until they form firm peaks.

Put in the fridge for 20 minutes to soften before serving. 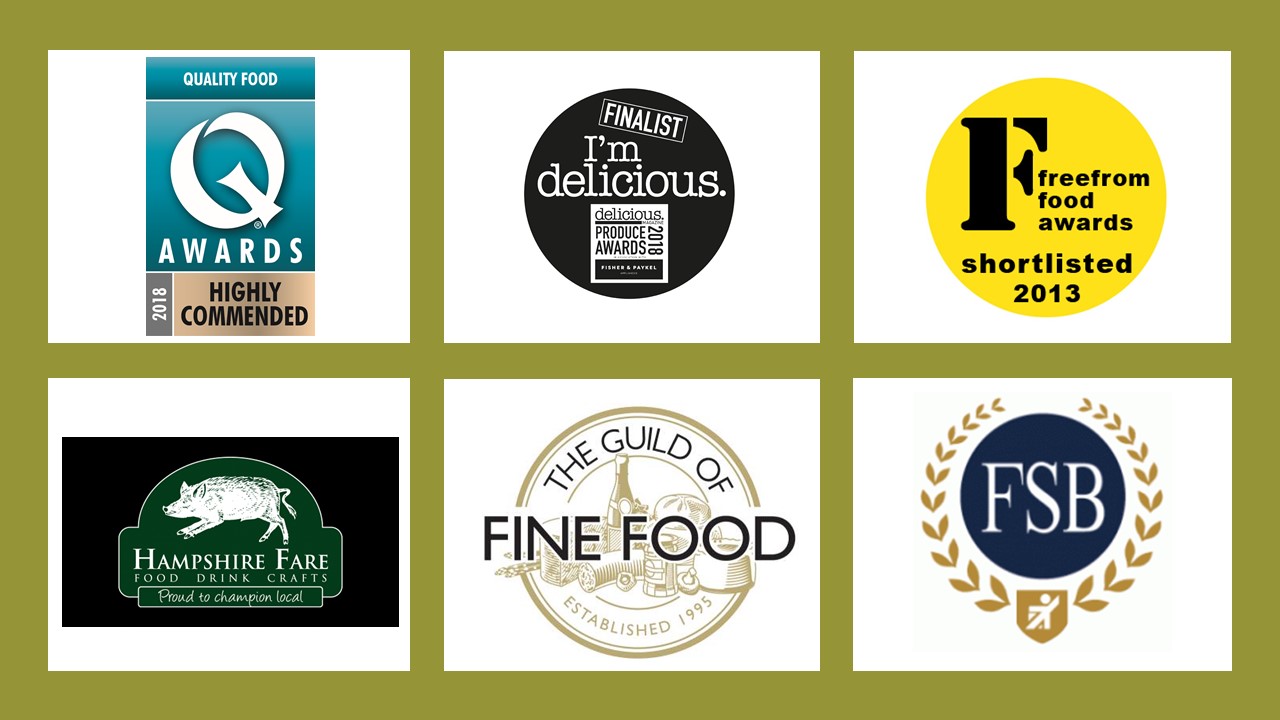